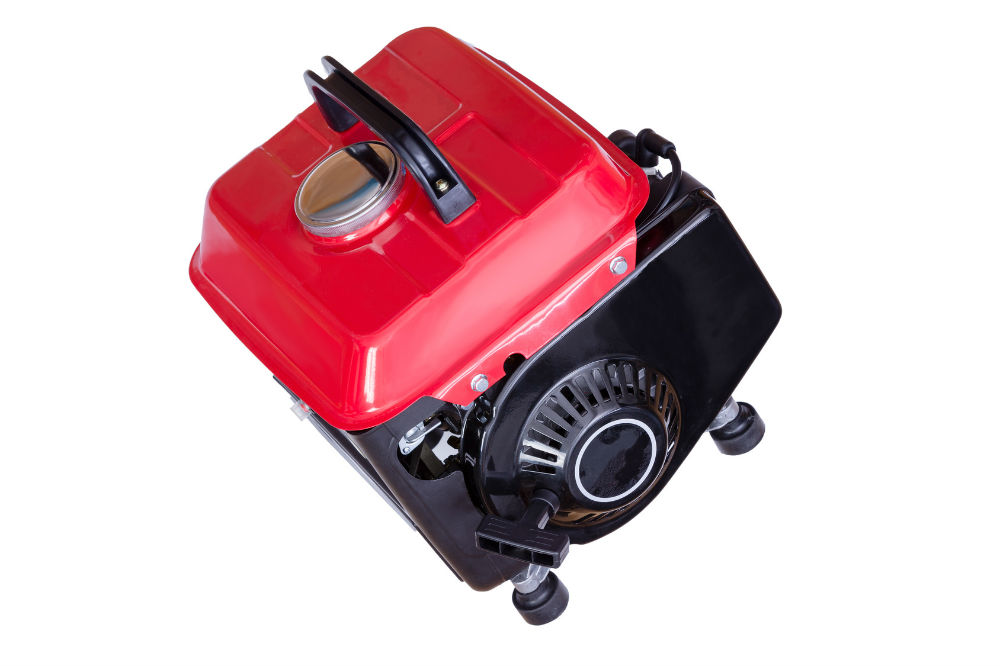 In order to know how an inverter generator works and appreciate its advantages, this article will explain the differences between the three home or outdoor appliances.

Generators are appliances that are intended to be a backup supply of electricity during a power outage. They have been used by many businesses for years to prevent discontinuity of their day-to-day operations. Though they have been around, their basic concept remains the same. Still, they need an energy source or fossil fuel which could be propane, gasoline, or diesel. How do they convert it to clean electricity? Through the mechanical principle called electromagnetic induction, power is produced. The components of a generator include an engine, alternator, fuel system, and voltage regulator. As the motor constantly runs at the speed of 3,600 rpm, a standard current or AC power is produced.

In comparison, a generator that causes an electric charge to flow is like a water pump that causes water to flow. Both do not create the electricity or water flowing through them; instead, they are reliant on their sources and mechanisms.

Another electronic appliance is called a power inverter or simply inverter. And like a generator, it needs a power source of DC like a car battery or solar panels. Its main responsibility is to invert that DC power into an AC power for home consumption. With appropriate equipment, inverters can invert AC at any voltage and frequency. Often you will see that inverters have different designs because their circuitry, their input voltage, as well as their output voltage and frequency depend on the purpose or where they should be used.

The developers of inverter generators use advanced electronic circuitry including high-tech magnets. The output power is AC at the first phase of engine rotation. However, that AC is not ready to be used, and that’s why it will be converted to DC and inverted back to a clean AC power using an inverter module. This time, the AC is at the required voltage and frequency and has a single phase and sine wave.

Because of this three-phase process, the power is safer to use for electronics and sensitive devices in the medical field. The power has 6% THD (Total Harmonic Distortion) which is the measurement considered to be safe. If you are going to use a generator, the power will be at 9% THD and even more. The differences in the engine speed of each inverter generator explain why they are quieter while operating. And since there are different electrical demand, the fossil fuel needed as well as the size are reduced.

Of course, you will want to know which one is better? Inverters aside, generators and inverter generators are good on their own accord. As often is the case, you cannot simply answer this question without considering different factors and applications. So, in this part, you will take a look at some of these factors and answer it for yourself.

As has been described above, inverter generators are more portable, smaller, and lighter. People often see their design as simple and easy to use. On the other hand, generators are easier to maintain and repair since all they have are motors and alternators, which are simple machines. There are no complicated controls or any type of electronics that could go wrong.

The conventional generators take the upper hand in producing a continuous power supply because of their huge sizes. They can run longer because they can have a lot of fuel tanks. Inverter generators, on the other hand, are limited to their smaller size and weight. But they are efficient in terms of being a source of electricity anywhere you are. Aside from this, they are also better in adjusting the engine speed to provide the required voltage and frequency. Ultimately, this electronic device saves up to 40% energy and even reduces emissions.

» What size inverter generator do i need