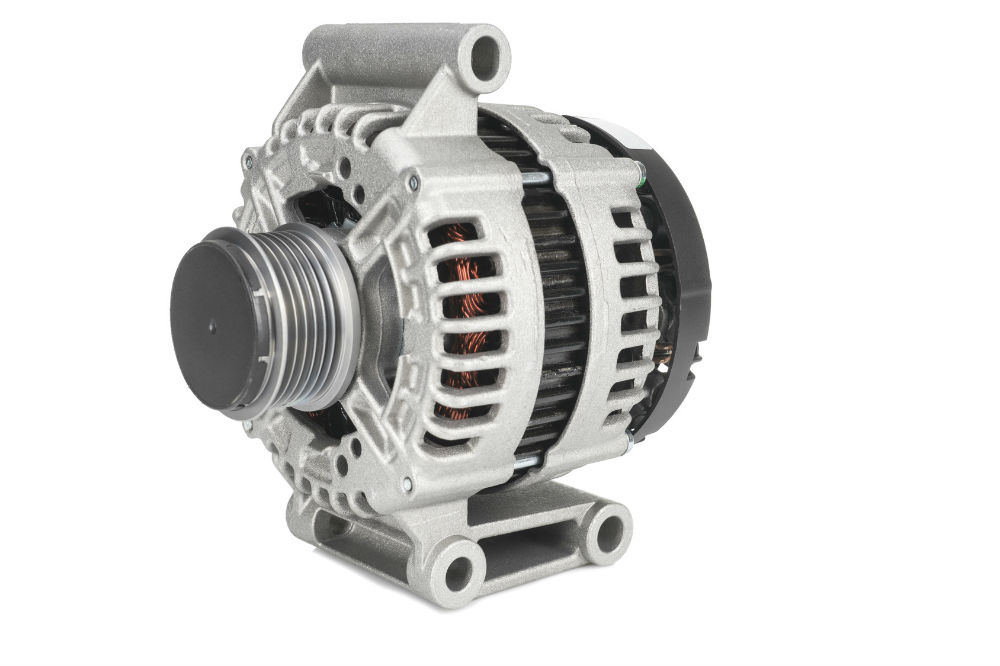 How to Build an Inverter Generator: DIY Your Emergency Power Source

It might seem questionable as to why someone would prefer to DIY their own inverter generator as opposed to buying a new one. But the truth is, inverter generators don’t run cheap and having a spare engine lying around might save you a few hundred dollars. For some, there’s just a thrill to getting your hands dirty on a new project. And for others, knowing how to build an inverter generator is only another skill to add to their resume.

What is an inverter generator?

A conventional generator is a device that turns mechanical energy into electrical energy. It is usually powered by fossil fuels like diesel or petrol, and its output is AC power. An inverter generator, on the other hand, is often a smaller, more efficient, and a quieter device that does the same job, but initially uses DC power, which it “inverts” into AC power. It is the DC power that makes it a smaller and quieter device while still holding a candle to it conventional brothers.

Generators are frequently used as emergency power sources in the event of a calamity or a sudden power outage or as power sources during outdoor trips, camping trips, and the likes. Inverter generators are especially useful for charging sensitive devices like laptops and DVD players because they require a steady flow of power.

Now that we know exactly what it does, we can move on to figuring out how to build an inverter generator.

How to Build an Inverter Generator?

Building anything from scratch requires knowing just what you need to complete the project. So, phase one includes building the inverter.

Cut the wire into seven individual pieces. Then, strip the ends of each wire about half an inch and carefully solder only one end of your first wire to the terminal of the transformer. After which, connect the other end to the capacitor’s positive lead, the collector terminal of the first transistor, and to the 820 Ohm-resistor.

After all of that, it’s time to connect the free lead on the Ohm resistor, through soldering, to wire number two. Next, connect the other end to the first resistor. Afterwards, connect to the base connection of the second transistor.

Solder the third wire to the free leads of the first Ohm resistor, as well as the leads of the second resistor. Solder this wire’s loose end to any of the terminals available on your switch.

Afterwards, solder the fifth wire to the resistor’s free lead, along with the collector lead of the second transistor and the negative lead of the capacitor. Lastly, grab the free end of your fifth wire and solder that to the transistor’s second terminal.

Get your ring terminal and place it over the end of the sixth wire, soldering it together. Using the other end of the wire, create a connection with the free terminal of the switch. Make sure that the switch is currently turned off for this.

Do the same procedure for the seventh wire and the second ring terminal, then connect its free end to the center top of the transformer.

After successfully following each step, you will have completed your inverter. Now you are a step closer to knowing how to build an inverter generator.

To start the inverter, connect your 12V battery to the ring terminal that is hooked up to your switch.